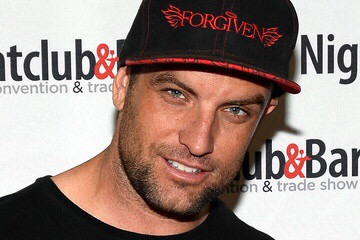 In a season that is being called the “Dirty Thirty,” the dirtiest of them all in the season premier was Challenge host, TJ Lavin. TJ had the minds of challengers, and fans, wrapped up in a pretzel for the majority of the episode.

Lets start at the very beginning of the premiere where TJ told the entire house that they were competing for the standard money reward for winning The Challenge, when in reality they are competing for $1 million. A savage move, but I feel like we were cheated from seeing the dirtiest of all dirty play in episode one because of it.

Before the first challenge, TJ told the challengers that last two would not be going home, paused, then told them that six of them would be going home.

TJ’s dirtiest move if the night was making Cory and Jenna pick three challengers to send home after the challenge. Not giving them a chance to compete in an elimination. Cory sent home Darrell, Devin, and Shane. Jenna sent home LaToya, Simone, and Amanda.

The six challengers eliminated in the season premiere were not sent home. Instead, they were sent to the Redemption House where they will compete for a chance to get back in to the game.

TJ Lavin, master of controversy, deception, and one hell of a reality TV show host.