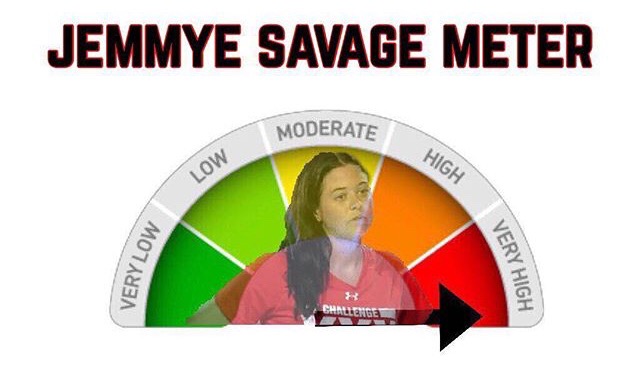 The episode began with the younger alliance—Cory, Nelson, and Hunter—talking about their plans to dethrone Bananas and his crew. At the bar, Cory and Bananas were having a civilized discussion about this plan when a drunk Nelson came barreling in like a wild banshee. Pushing and yelling in a drunken rage, Nelson was ready to throw down. Or was he? Nelson held all the power later in the episode to make a big move when he pulled “The Double Cross” in the elimination. There stood Bananas, waiting for Nelson to call his name and send him into the elimination. A chance for Nelson’s alliance to take a shot and execute their plan. Turns out, Nelson wasn’t ready to go toe-to-toe with the king. When push came to shove, he wanted nothing to do with Bananas and ultimately sent Tony into the elimination to compete against Ammo. Probably for the best anyway. Let’s face it, Nelson trying to dethrone Bananas would be like Johnny Manziel trying to dethrone Tom Brady. Not going to end well.

(Sidebar) Kudos to Ammo for getting his first elimination win. I’ll be honest, I didn’t give him much of a shot going into it, but he earned his stripes and got the job done last night.

(Second sidebar) Let’s talk about Tony for a second. Tony is an athletic looking guy that you think would be good on this show, but he has been a major disappointment. Every time he is on The Challenge, it seems like he goes home early (whether it’s being eliminated or kicked out). I’ll give him this, he is quality entertainment when he gets trashed and acts like Tasmanian Devil destroying the entire house. However, when it competitions, he just can’t seem to get it done.

Back to the recap.

Marie, who is friends with Jenna and Kailah, was talking strategy with Veronica, Aneesa, and Jemmye by the pool. From the clouds, Marie tells them that Jenna and Kailah could be very dangerous together and that they need to be split up. I don’t understand how throwing two people, who have her back, under the bus will benefit her moving forward. But you do you, Marie.

Jemmye, in very Bananas-like fashion, went FULL savage and sent Jenna into the elimination to compete against her best friend, Kailah. Keep in mind, in the first challenge—”The Purge”—Jenna decided to keep Jemmye safe from elimination. A few weeks later, Jemmye pulled the chair out from under Jenna with one of the dirtiest moves we’ve seen all season. “I’m not here to make friends. I’m here to make money.” An all-time line delivered by Jemmye last night. 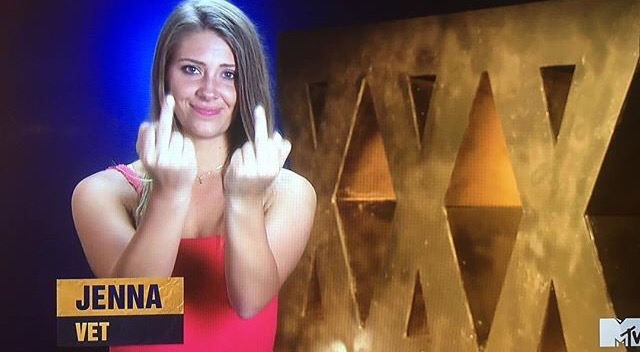 In the end, Kailah defeated Jenna in the elimination sending her to the Redemption House. It’s WILD to me that the the only reason someone has been actually sent home this season was because of a fight. Here’s to hoping the pace of the show picks up, and the gameplay stays dirty as ever.