Before the casting special airs tonight, I wanted to give my first impressions of the AYTO season 6 cast. Maybe I’ll hit the nail on the head with some, maybe I’ll be completely wrong with all of them. Nonetheless, here we go.

Alexis is already winning, she’s from WV and has a full set of teeth. I kid, I kid. Seriously though, I went to college near WV and met several girls from there. Every one of them was an absolute firecracker. I fully expect Alexis to break a lamp, chair, table, or even light the house on fire in a drunken rage at some point this season.

Shout out to Alivia’s parents for spelling her name exactly how it’s pronounced. Even when it’s spelled “Olivia,” if you pronounce it “Oh-liv-ee-uh,” you’re an asshole. No matter how it’s spelled, it’s pronounced “Uh-liv-ee-uh.” She’s an architect major, meaning she’s probably to smart to be on this show. Oh well, plenty of Ted Mosby jokes to be made.

Audrey looks like the sweet, innocent, hopeless romantic type. She’ll probably fall in love with the “player” of this season. She’ll win a couple comps, take him on a couple of dates where everything will be sunshine and rainbows. Then, they’ll get back to the house and he’ll hook up with other girls again. 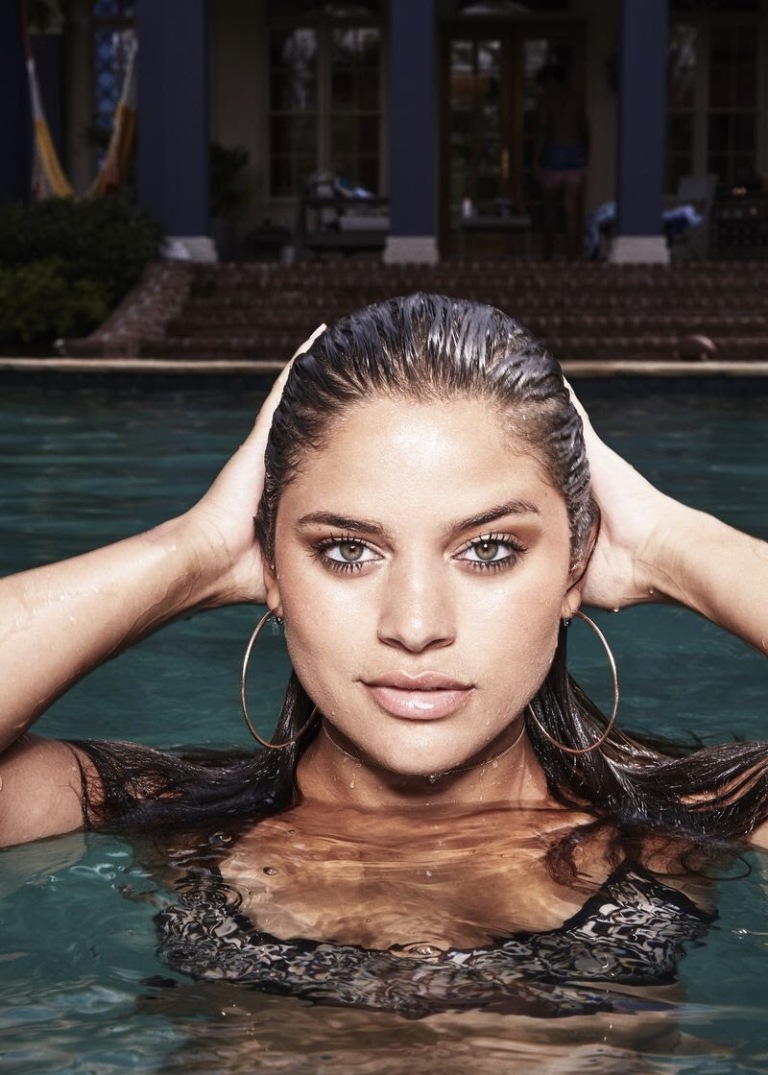 I’ll be honest, the look on Diandra’s face in this picture scares the hell out of me. That’s the kind of stare that will make any﻿ man submit to anything. She wants to eat crackers in bed? Ok. She doesn’t clean up after herself? No problem, I’ll get it. Diandra is ALWAYS the one in charge in her relationships. Definition of “pants wearer.” Terrifying.

I’ve written about Geles before. Long story short, she’s a Mila Kunis look-a-like. You can find my article on Geles here. One thing I forgot to add to the article – I hope her name is pronounced “jealous.” How incredibly fitting would that be for a dating show?

Like Geles, I’ve also written about Jada before. She is a badass who is not here to let any confirmed no matches mess with her money. Jada will tell it how it is and likely be a fan favorite.

Keyana and I went back and forth the other day on Twitter. She said she’s never done anything shady while in a relationship, I told her I didn’t believe her. I’ll give her credit, she stuck to her guns. Either she’s a great liar and has probably hooked up with her best friend’s boyfriend, or she’s genuinely a good person. Guess we’ll have to find out. 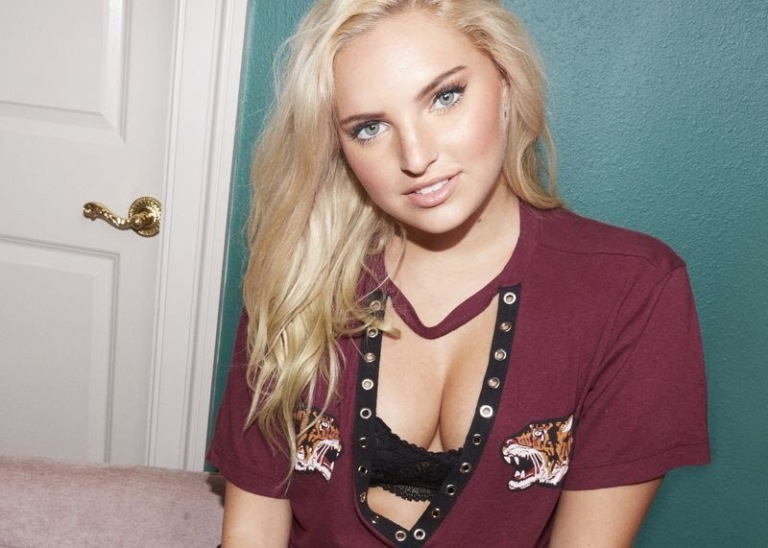 Nicole missed team picture day at the AYTO pool. That’s ok, MTV was able to shuffle through the archives and find a picture from her Room Raiders audition. I have a feeling that Nicole will be the one who clings to her confirmed no match all season, driving the rest of the house crazy. There’s always one.

Hand up, this is the first time I’ve ever heard or seen this name. Nurys spelled backwards is “Syrun.” Eerily close to “Siren,” like the dangerous creatures from Greek Mythology that lured sailors to shore with their singing. Eventually, leading to the sailors wrecking their ship on the rocky coasts of their island. Fellas, you’ve been warned.

Like Nurys, Uche Nwosu is another name I’ve never seen or heard of. Uch (“oo-ch” that’s what I’m going to call you, hope it’s cool) looks like a show stopper. Probably has dated a couple of famous people. Maybe an athlete or two. Be careful though, people with two first names are typically wild cards. Wouldn’t be surprised if she explodes on a few people this season.

Named one of “Playboy’s” hottest college coeds back in 2015. Zoe is always feeling herself – and why not? Somehow, this tidbit of information will be leaked to the house making the girls hate her (and the guys love her). Zoe will be the center of attention when it comes to the majority of the drama that will unfold this season.

On to the guys. 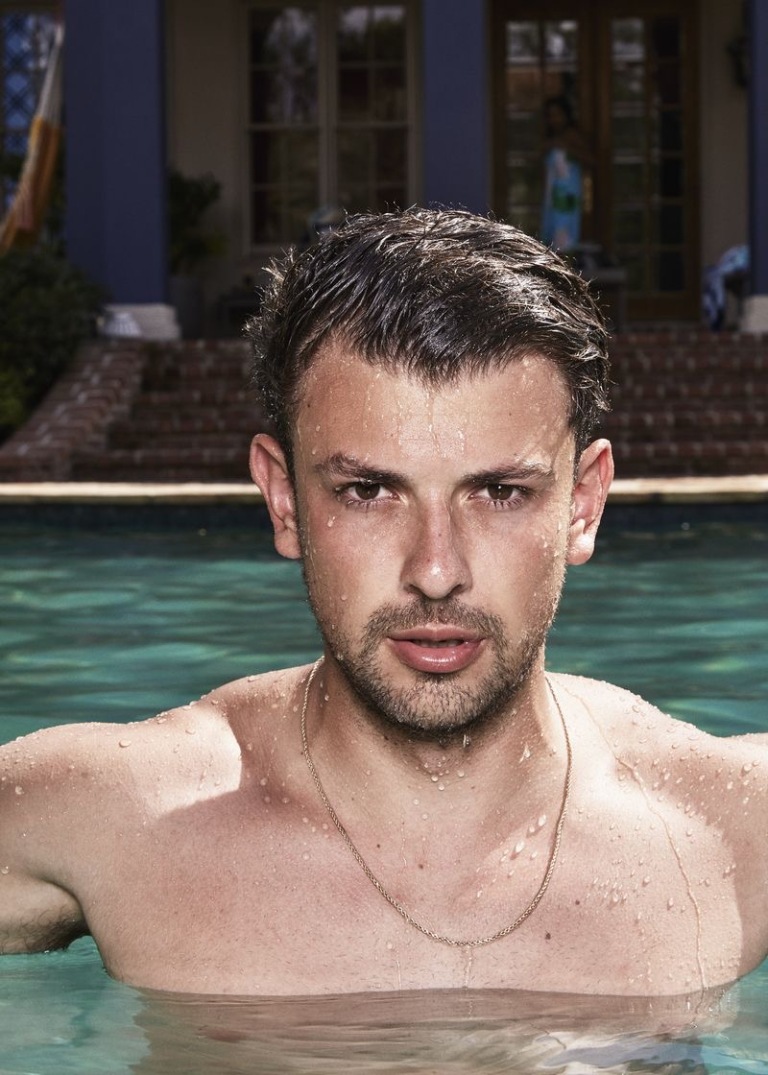 Anthony is the top candidate to be the “player” in this season. He’ll find out his perfect match early on, but keep it to himself so he can stay in the house and hook up with other girls.

Clinton was probably one unfortunate knee injury away from being a professional athelete. Or at least that’s what he’ll tell you.

David will be the confident, somewhat arrogant, guy this season. Goes by “The Shad” – Shad being his last name. Look, if you call yourself “The (insert your last name)” you’re a giant tool. In his defense, chicks dig giant tools – if ya know what I’m saying. You do you, David.

I’m a married man to a beautiful woman, but I must admit…DAMN! Saying Dimitri is “good looking” might be the understatement of the year. BIG Dimitri fan over here.

Ethan, “E-Money,” is a rapper from California’s wine country. Yes, you read that right. Ethan may not always get the girl, but don’t feel sorrow, he’ll get the seven digits from ya motha for a dolla tomorrow.

I’ll see myself out… 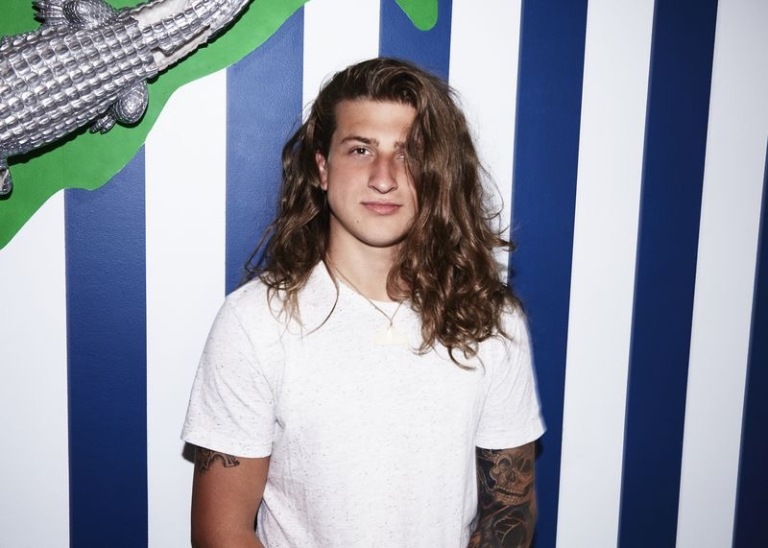 Joe is the guy in high school that your cheerleader girlfriend told you not to worry about, but you definitely should’ve been worried. The silent assasin. Probably says “dude” a lot. Looks fifteen and has better hair than most of the girls in the house.

Kareem with the perfect facial hair. Probably going to be the quiet, reserved one that spends more time grooming his facial hair than making a “real connection” (miss you, Ryan) with his match. 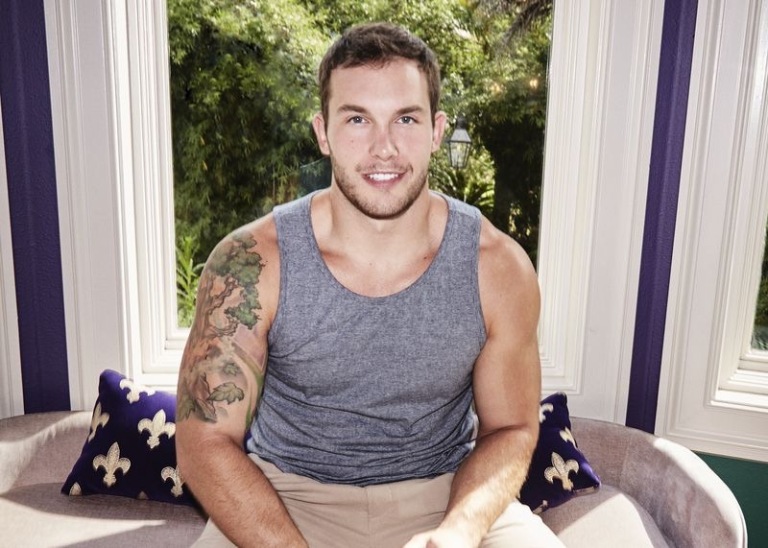 Keith enjoys sitting on the tailgate of his lifted up truck, listening to Kenny Chesney, while drinking his beer of choice – Budweiser – at a bonfire. There’s nothing Keith loves more than his work ethic, his country, and his guns. 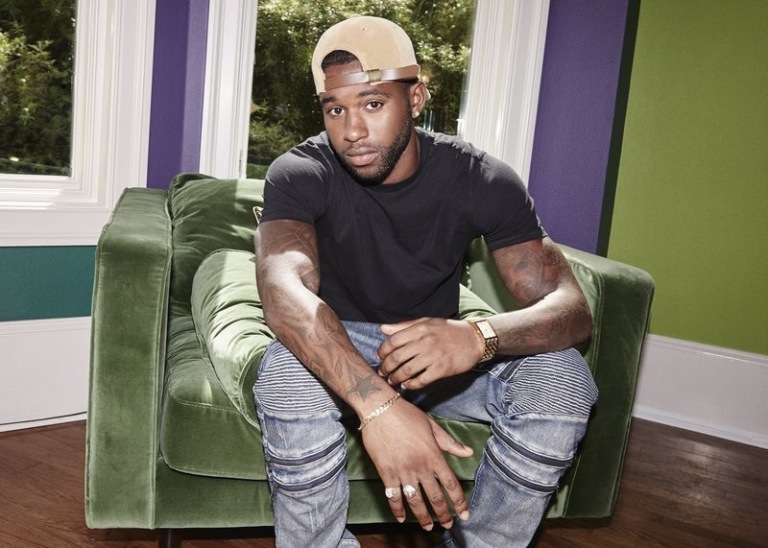 Apparently, Malcolm is a future architectural engineer. *NERD ALERT* This leads me to believe that he and Alivia, the architecture major, are a perfect match. They’ll figure it out quickly, and spend most of the season talking about buildings in the Honeymoon Suite. Fun stuff.

Michael looks like he’s played QB for USC at some point in his life. He fits the narrative — tan, blonde, looks straight out of GQ. Your typical SoCal “bro” (I have no idea where he’s from but SoCal is a safe bet, just look at him).

Have yourself a summer, Nick Young. Not only did he sign with the defending NBA champion Golden State Warriors, he also spent his summer in the AYTO house with 21 other singles trying to make a quick one million bucks. Nevermind. That’s just a Swaggy P look-a-like. Shoot your shot, Tyler.

Find out how incredibly wrong my first impressions are by watching the casting special of AYTO tonight at 10/9c.