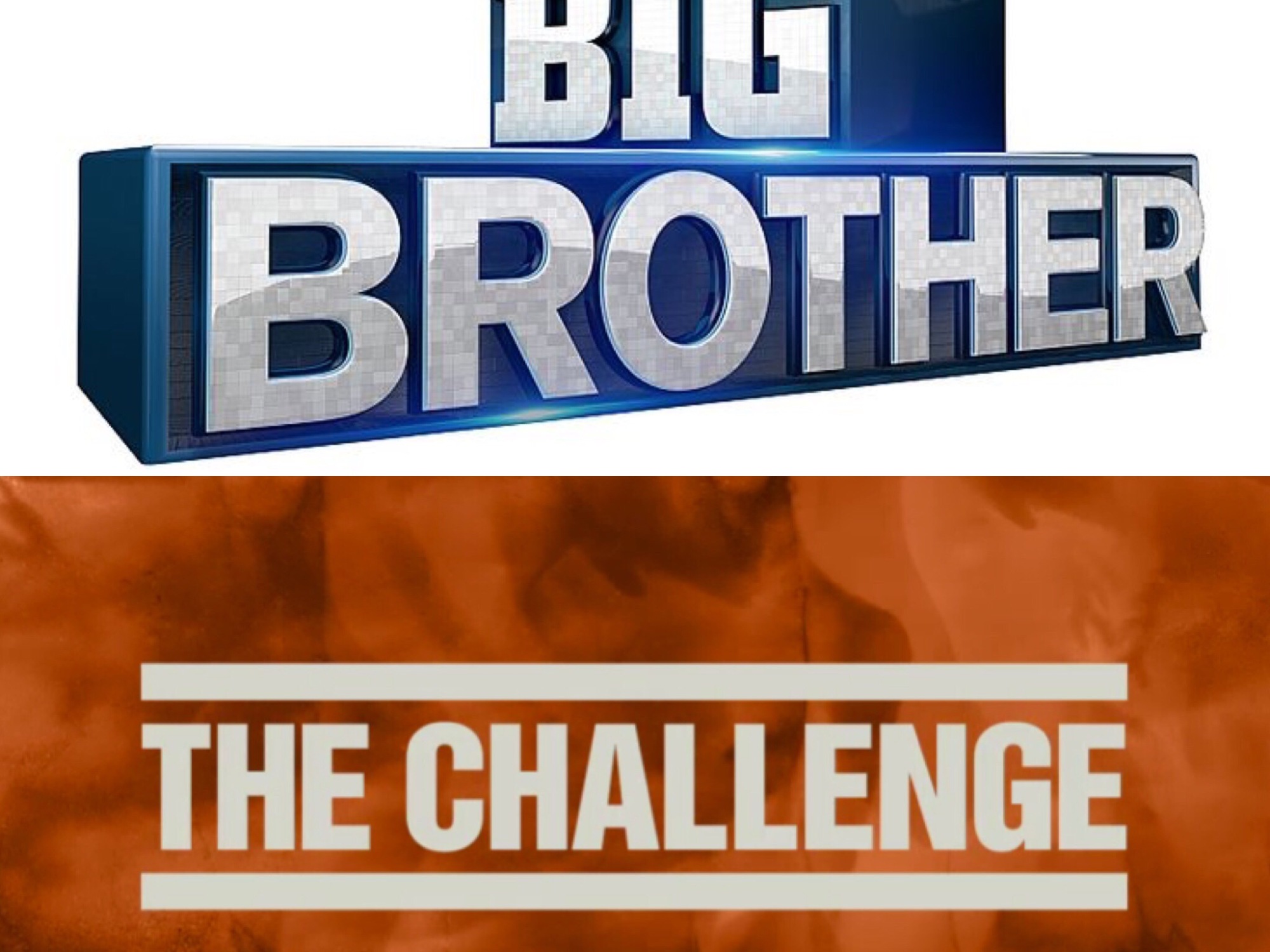 Rumors have been running wild on the streets of the internet that former Big Brother houseguests will be competing in the 31st season of MTV’s The Challenge. Personally, I’m all for it! Two of my favorite shows merging as one? LETS GO! 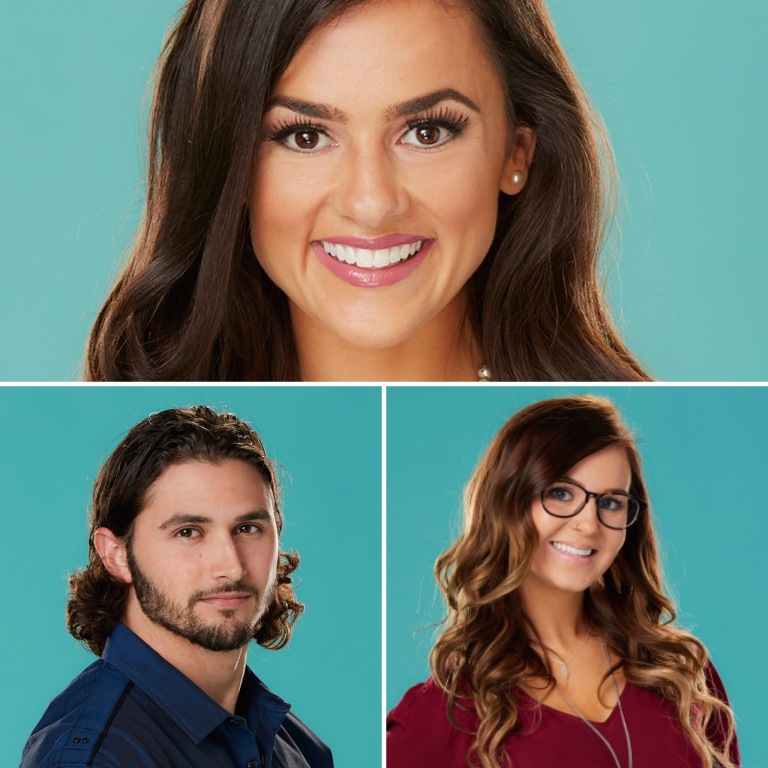 Other possible houseguest include: 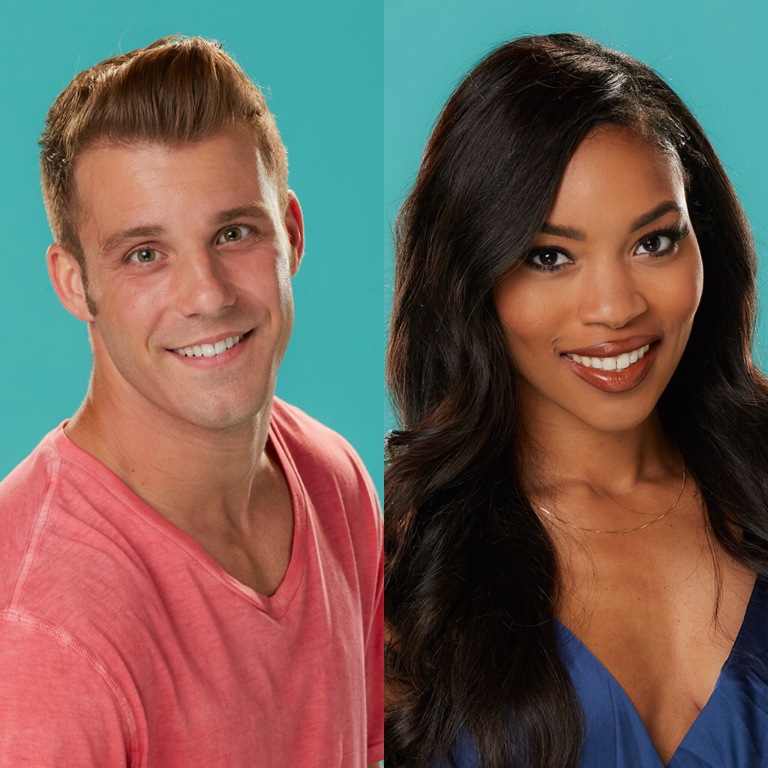 Which could bring some drama knowing how they left things after their Big Brother 18 showmance.

Hopefully, this means we will see Johnny Bananas this winter on Celebrity Big Brother. 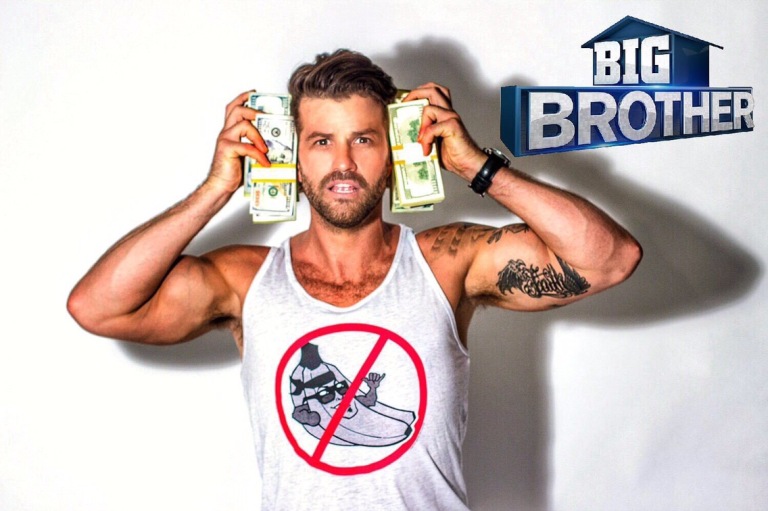