From the “30 seconds of revenge” videos The Challenge has been posting on their Instagram, the challengers seem about as fed up with the Redemption House as we are. Thankfully, it all ends tonight. One guy and one girl will return to The Challenge and here is how I hope it all shakes out. 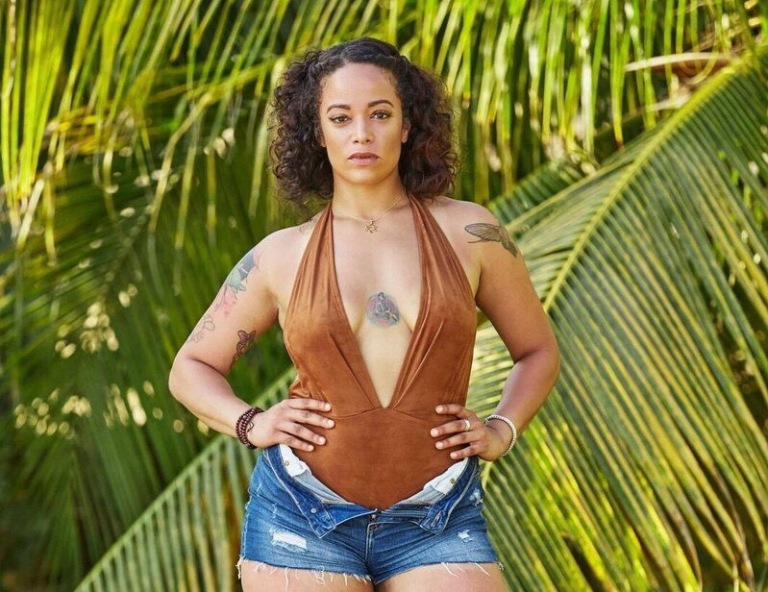 Its not that I don’t like Britni, she just hasn’t brought much to the table this season. It’s seems like the only reason she’s made it this far because no one really sees her as a threat. I’ll be honest, the only reason I want Jemmye back in The Challenge is because of all the shit talking she does during her interviews. Hysterical.

Honestly, I wouldn’t mind seeing Veronica get another shot. It’s been nice seeing people like her and Derrick come back to the show after so long. I wouldn’t be upset at all if she made it back.

As much as I enjoy the new Jailah/Tori alliance, seeing Cara come back to the game would shake things the hell up and I’m here for it.

Now for the fellas.

I can’t be the only one who forgot Dario was even on this season before he was finally tossed into the elimination.

Because how funny would it be if Cara Maria makes it back into The Challenge and Jordan doesn’t after he just went on a rant about how she was a “weak” competitor and that he wouldn’t want to run a Final with her?

Sidebar: This is where it gets tricky. The final three guys are some of my favorites to ever compete on The Challenge. I will NOT be disappointed at all if any of them make it back.

As much as I’d love to see Bananas go Tom Brady on everyone’s ass and prove why he’s still the GOAT, I’d also like to see some parody in The Challenge this season. He’s already won six Challenges and been to seven total Finals. Let’s someone else have a taste of that this season, Bananas. 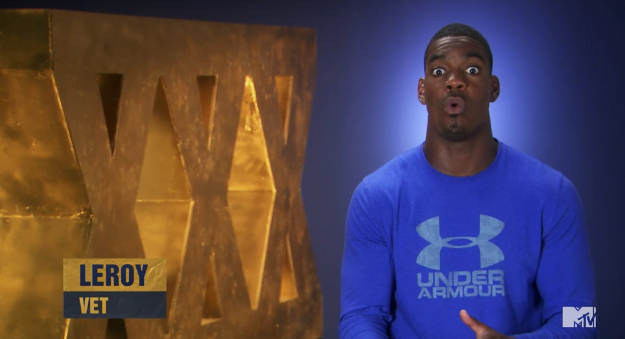 I mean, how can you not root for Leroy? Just a genuine good dude. He’s been to two Finals, but has never won a Challenge. If Leroy makes it back and you’re not pulling for him to win, you’re wrong — unless you’re rooting for Hunter. (I get it, everyone loves and underdog story) 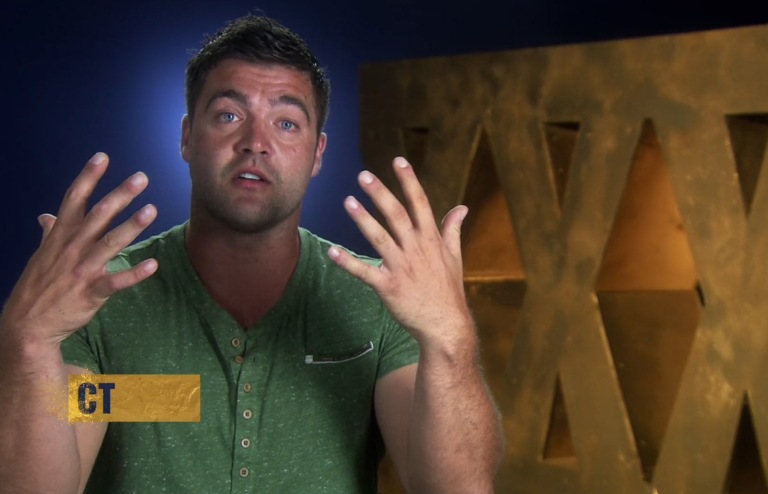 My all-time favorite. We witnessed CT win the last season of The Challenge — Invasion of the Champions — and there’s no one that deserves to repeat more than him. Trust me, kids aren’t cheap. Diapers, wipes, food, clothes, toys. The list goes on and on. I feel you, CT. Go eat, big dog!