I want to start this by saying that I understand how being the first HoH is always one of the most difficult responsibilities in the game. With that being said, I have cancelled Tyler for the time being.

Not only did he pull the biggest dick move during the HoH competition by turning on Bayleigh, after they had worked together the entire comp. He also nominated America’s favorite robot!

How could Tyler nominate Sam right after having this heartfelt conversation with her!?

By the way, I’m still laughing at the fact that Big Brother used Robot Sam’s picture instead of human Sam’s. 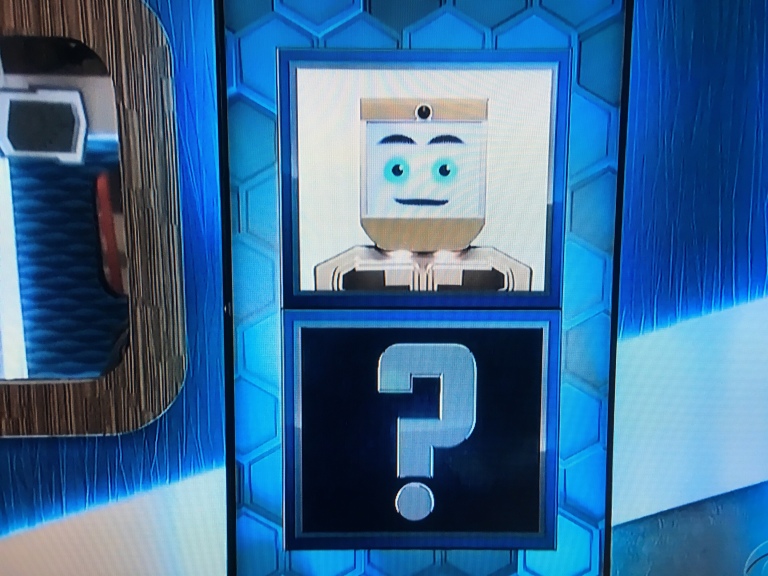 I know it’s early and my tone could change throughout the season, but as of right now, Tyler is completely cancelled.