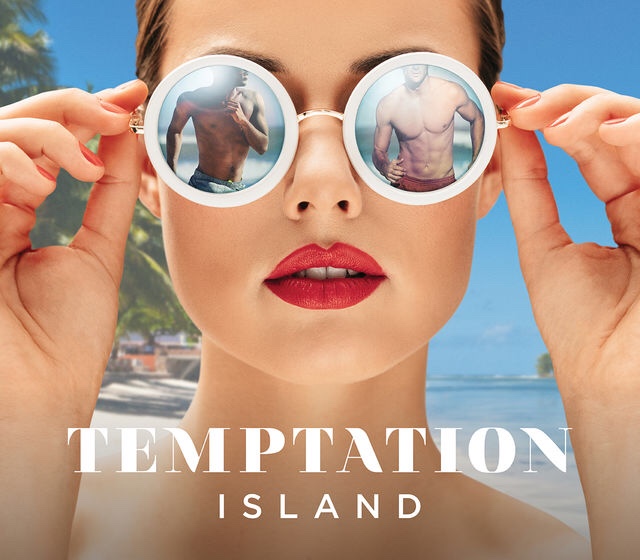 This show has the potential to be one of my new favorite reality TV shows. A perfect combination of Are You The One? and Bachelor In Paradise. Temptation Island has an INCREDIBLE concept. Let’s send these couples — that are contemplating marriage — to Hawaii, split them up into separate houses away from their significant other, THEN bring in the wolves (singles) of the opposite sex to prey on the couples vulnerability. Excellent.

Not to mention, production completely pulled the rug out from under us from the start when they announced that host, Mark Walberg, was waiting for the couples on the beach. My initial thought, “Daaaamn! USA forked out some cash to get an A-lister to host their new show.”

Then, this guy showed up.

Oh, oh, oh. Mark Walberg. NOT Mark WaHlberg. Got it.

I could only come up with two predictions, that I felt strongly about, of couples that I don’t think will make it through this experience and still be together in the end from the season premiere:

Nonetheless, Temptation Island has potential and I’m excited to see how the season unfolds. I LOVE the concept. Now, it’s all up to the cast to produce.