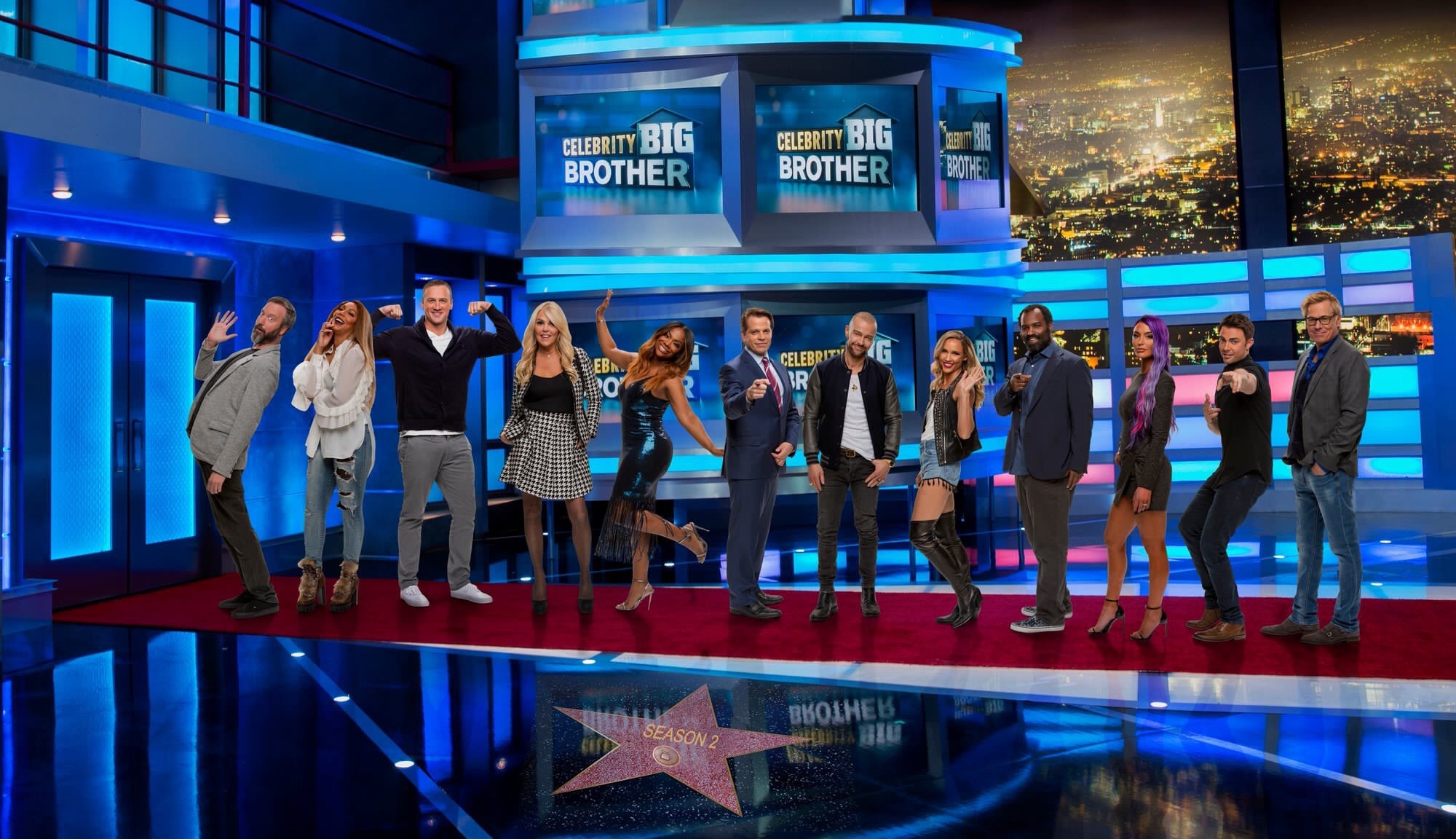 Season 2 of Celebrity Big Brother is off and running — did I say running? I meant, busting out of the gates at land speed record! Folks, this is a sprint. A straight up 100 meter dash to the finish line. No time to pace yourselves. Five episodes in one week? Keeping up will be similar to taking another full-time job on top of the one you already have. LET’S GO!

Tom Green: Still cracks me up. When he told the story about how Trump flipped his hair and he could, “see all of the wires and buttons” after he fired him on Celebrity Apprentice — I almost peed my pants.

Lolo Jones: It seemed like Lolo signed up for the wrong show from her introduction. “I’m still a virgin. I’m single and open to a showmance.” Maybe Lolo thought she was going to be the next Bachelorette? I don’t know. What I do know is that she is going to be a competition beast. 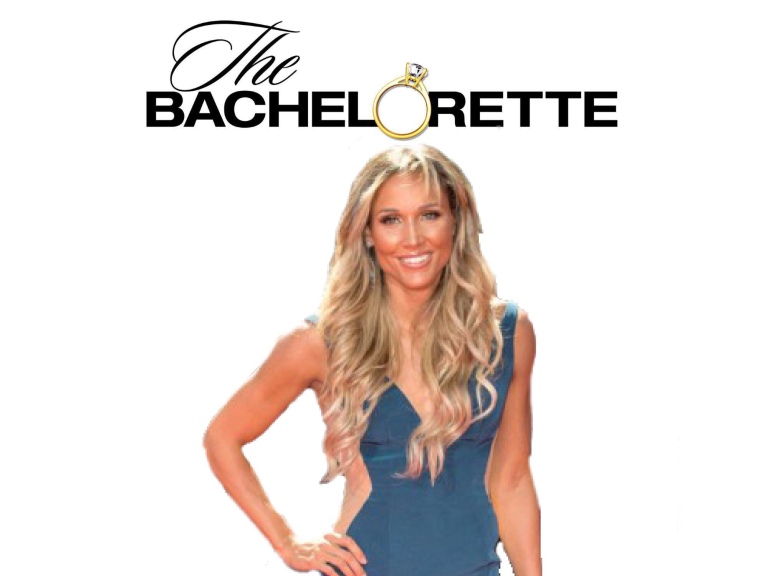 Ricky Williams: Used to LOVE watching Ricky play football — he was great! HOWEVER, Big Brother is a completely different animal. I know he will have no problem with competitions, but I’m interested to see how his social game is.

Kandi Burruss: Had NO idea she was one of the masterminds behind the song “No Scrubs” by TLC. That’s one of those songs that beat the test of time. Still an absolute banger! This alone made me a fan of hers.

Ryan Lochte: Stereotypical jock. Looking for the “brains to his brawn” in the house to align with. Not a bad strategy, to be honest. But, if he doesn’t beat Jonathon and finds himself on the block, he’ll probably be voted out and his wife will “whoop his butt.”

Tamar Braxton: Easily going to have the most entertaining DR entries of the season. As far as funniest? If Tom Green wasn’t on this season she would run away with that title too.

Anthony Scaramucci: His arrogance will get the best of him. But I’ll admit, he does make me laugh.

Natalie Eva Marie: I’m not the one to pass judgement after only one episode, but she must be REAL fun at parties. Why was she giving Kato such a hard time for cheering on the other houseguests? Seems like a bold move to come out of the gates that hot. I guess we’ll see.

Kato Kaelin: ENERGETIC. The only bad thing I have to say about Kato is that I wish he still had those luscious, golden locks from back in the day. 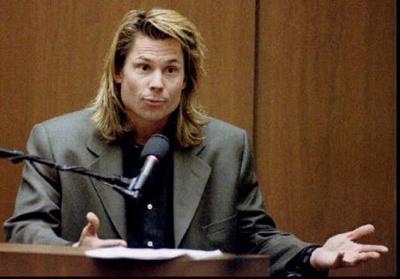 Dina Lohan: I was rolling when she picked the Mooch to be her partner because his name was the only one she remembered.

Jonathan Bennett: I sure hope the ‘Mean Girls’ references aren’t the only thing in his arsenal. Look, we all like the movie, but a reference in every DR? Enough already.

Joey Lawrence: I’ll be honest, I’ve never heard of him before. Apparently, he said, “WHOOOA” a lot on a TV show. That’s cool.