Biggest winner of the night, in my opinion. In the first episode of his Challenge career, he managed to work his way into being one of my favorites with this incredible setup after an argument with Ashley.

Not to mention, he picked a GREAT competitor in Cara Maria to be his partner. Overall, damn good debut episode for the rook.

Obviously Day is a winner because she won the first challenge of the season, but her commentary makes her a winner…EVERY. SINGLE. EPISODE.

"SHE ROBBED HER PARTNER, STUPID!" 🗣 I am DECEASED! 💀 #TheChallenge33 pic.twitter.com/efga7CNiRd

My vote for the winner of episode 1 is @DayDaVonne_. But I’ll be coming for that belt soon!

Probably the hardest I laughed outside of the Theo/Ashley/Cara setup I mentioned earlier. How can one simply not love CT?

Let’s be honest, we’re all winners because Nany, Leroy, and Wes are back on our TVs. 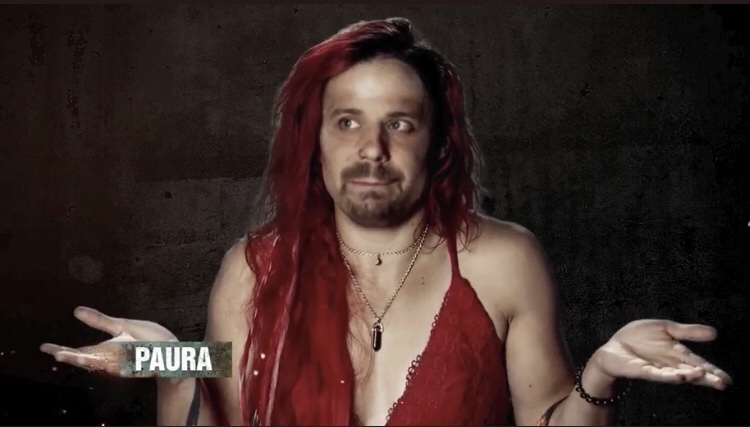 Individually, I wouldn’t say Cara and Paulie were “losers” in the season premiere. However, when combined…

Thank god my kids go to sleep before The Challenge comes on or they wouldn’t sleep for weeks from the nightmares this image gave them. 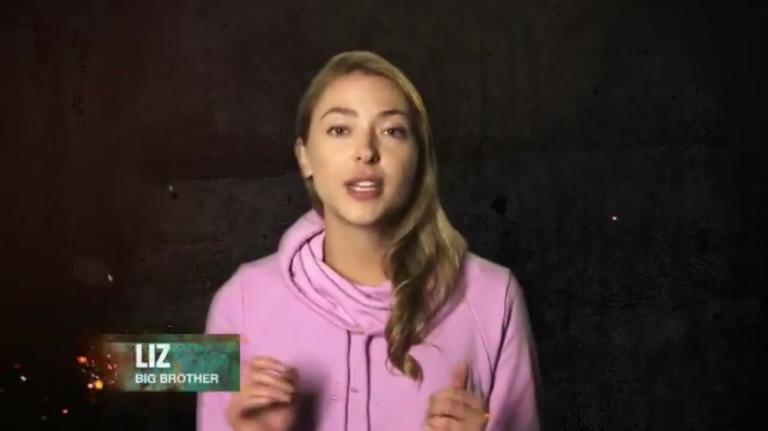 Not only was Liz one of the first two prospects eliminated, this also happened…

It took CT and Turbo a longer time to stroll their happy asses into the house (about 14 seconds, but who’s counting?) than it did for Chase to fall COMPLETELY in love with Nany. Wrong show, Chase.