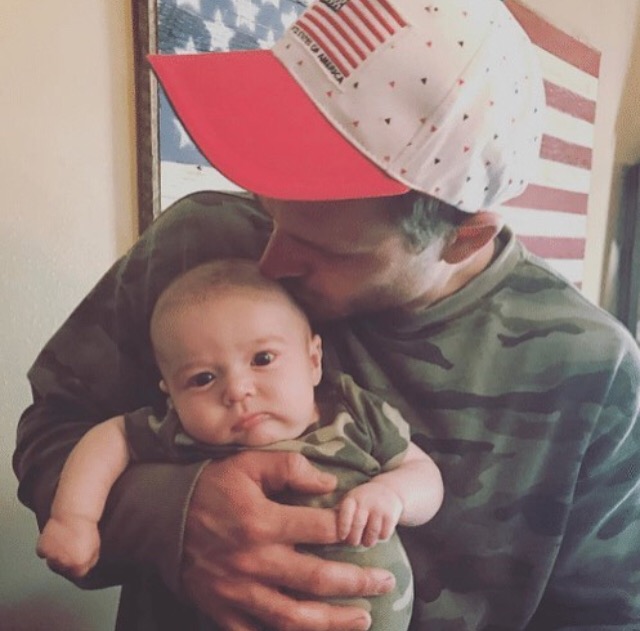 Monday’s are always the best with Teen Mom 2. Here’s what happened this week!

Chelsea and Cole keep discussing baby fever and wanting more babies and I for one welcome the idea 110%! But before that, they have to plan their wedding reception which is 5 months away.

Leah is struggling with Ali falling more and not being able to breathe. They go to Columbus to get her checked out farther. Ali agrees with Leah saying she needs to use her wheelchair more.

Jenelle discusses going to court with Barbara and how she wants full custody of Jace. Jace has told Barbara that he doesn’t want to live with her. Jenelle tracked down her mom at a restaurant and had David record it on his phone. Jenelle all high and mighty, calls her mom out for drinking and driving with Jace even though she claims to have had a few sips of wine. Jenelle then says that she went to her mom’s house and banged on the door for 2 hours and called the cops on her mom.  I can’t be the only one wondering where Jenelle has any ground to stand on here right?!?

Kailyn finally dropped the BS PFA on Javi just in time for him to come to Lincoln’s first soccer practice, which basically consisted of him crying the whole time. Javi tries to ask Kailyn about her due date and she said she’s not telling anyone. Why is this kid such a big secret. It makes me sad for this poor kid.

Briana had a doctors appointment and got to talk to Luis again. She found out he’s looking at places 30 minutes away and she’s not happy about it because he won’t be around to help. They sit down to discuss it and he agrees it might not be a good idea. Also, I’ll just go ahead and say it, can we stop comparing Luis and Devion?!?