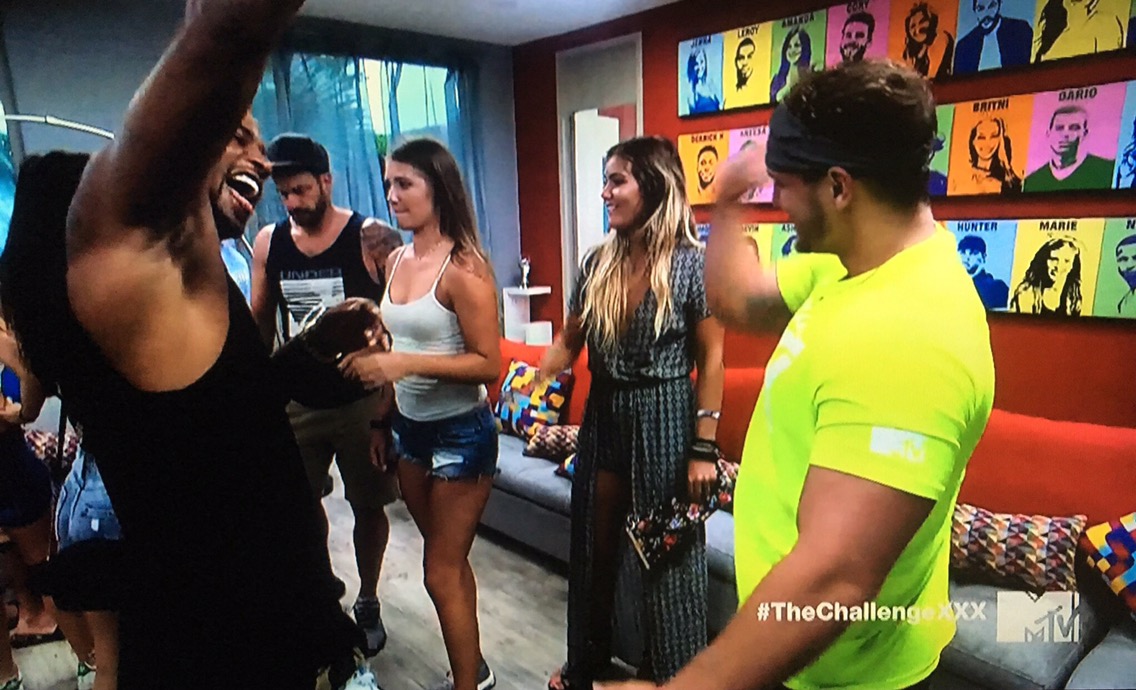 Hunter defeated Cory in the Redemption House challenge—better known as the “puking” challenge—to earn himself a spot back in the game and a chance to win the $1 million prize. The challenge included eating some of the most disgusting dishes that Colombia has to offer. Each contestant had a chance to eliminate a dish by climbing the hill and finding a ball in the mud pit with an emerald inside it. 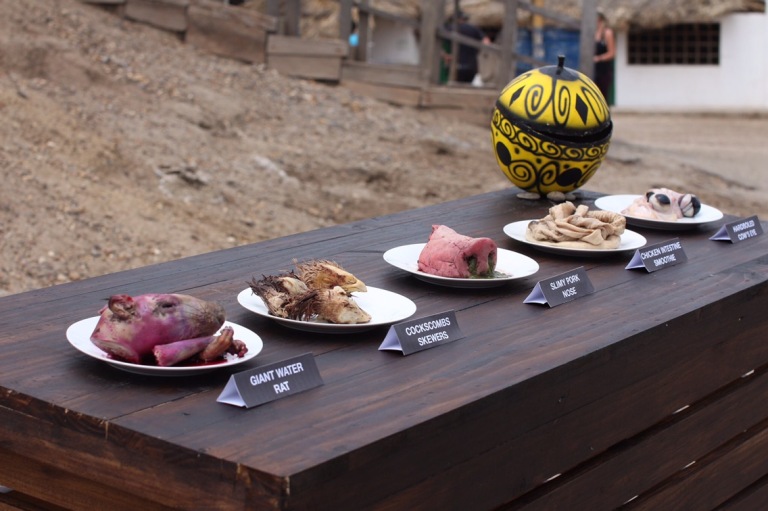 Biggest takeaway from this challenge—Hunter has an iron stomache. We’re all familiar with the term G.O.A.T. and I’m not at all saying that Hunter fits that description. However, he might be and actual goat—the farm animal that will literally eat anything. Hunter finished this competition faster than Theo’s entire existence on The Challenge.

Even though Hunter won, the biggest winner of this challenge was Nelson. At the beginning of the episode, Nelson was walking around looking like a sad, lost puppy trying to find his friends. Hunter coming back into the game benefits him more than anyone in the house, obviously.

The biggest loser of this challenge—Jordan.

Jordan just pulled the Double Cross and sent Hunter into an elimination against his best friend in the house, Nelson, just last week. Saying Hunter is out for revenge would be quite the understatement.