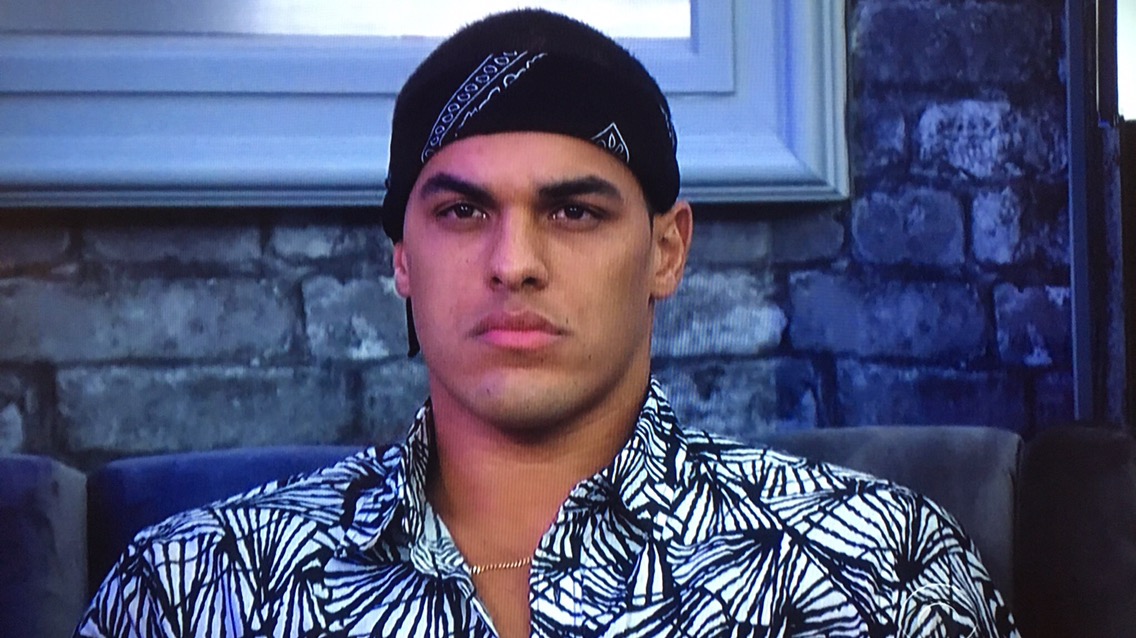 Let’s just get it out in the open from the beginning, this may have been the most bitter jury in the history of Big Brother. Which is ok, it’s part of the game, just stating a fact. Paul was the “Puppet Master” (sorry to break the news to you, Raven) that controlled the house this entire season. I didn’t think there was any chance that anyone could beat him if he made Final 2, but “Meatball” Josh pulled off a monumental upset last night.

I thought Josh made a $450,000 mistake by taking Paul to Final 2 with him. Hell, I even tweeted it right after Josh’s decision.

Hand up. I was completely wrong. When Dr. Will had his annual conversation with the jury, it was pretty clear that Paul was taking home 2nd place…again. However, the story wasn’t that it happened, it was how it happened.

Last season, Paul made it to Final 2 and lost to Nicole by one vote.

​​
New year, same result for “your boy.” Did Paul play the best game this season? Yeah. Did Paul deserve to win Big Brother 19? Probably. This just goes to show, you can be a dirty, shady player and win Big Brother (i.e. Evel Dick and now Josh). You just have to own up to it. Don’t get me wrong, Josh’s hands aren’t clean in this department. He had his fair share of asshole moments this season too. However, the jury respected Josh more because he owned every time that he treated someone poorly. Paul on the other hand, hid his dirty play behind the other houseguests and pinned all the blame on them. Which is a smart game move, if you’re not dealing with a bitter jury. Once the jury figured Paul out, it was too late for them, but it was curtains for Paul chances for the half a million dollar prize. Elena said it best, Paul played a great game, but his bad jury management caught up with him.

Congratulations to Josh for doing the unthinkable and beating Paul in a season that he absolutely dominated from start, to almost finish. The only houseguest who had even remotely close to as good of a night as Josh was Cody—who left the finale with his girlfriend, $25,000 from winning AFH, and the satisfaction of knowing that it was his final vote that determined Paul’s fate in Big Brother 19.

I applaud Big Brother for an excited finale, but I can’t forget how one-sided and boring this season was as a whole. At least we will always have this legendary GIF that will live in forever.