With season six of AYTO beginning tonight, we have decided that it’s probably time to get out preseason perfect match picks in (Lindsey’s will be on a separate blog). This will be the type of blog that we can all go back and laugh about at the end of the season because every pick will probably be 100% incorrect. With that being said, let’s get into it. 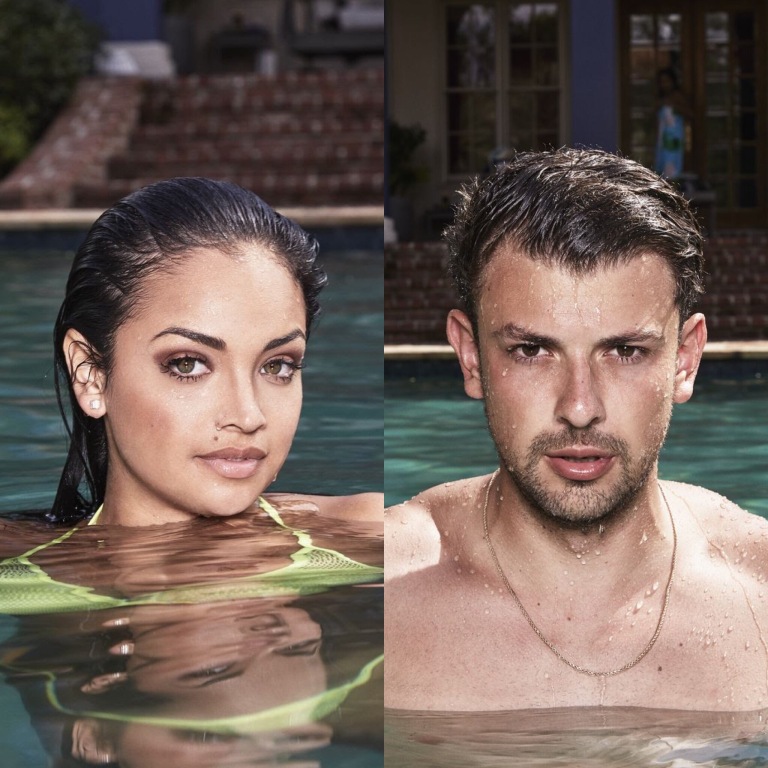 From my experience being married, finding who your perfect match is has a lot to do with seeing how far you can push each other’s patience and, at the end of the day, still love each other.

Throwing a drink in someone’s face and still loving them after—that’s when you know it’s real.

Two dominant personalities that will absolutely clash, but are perfect for each other. Each needs the other to help keep them grounded. Jada would definitely be the perfect co-star for Shad’s reality show, Keeping Up With The Shad’s.

The hippy chick that loves going to music festivals and the guy who loves painting and reads poetry. Seems too obvious, but I’ll roll the dice on them.

If Uche was being honest in her questionnaire to find her perfect match, then she is going to be paired with someone that her parents would approve of. Clinton is just that. A gentleman and the exact definition of the type of guy you want to bring home to meet your parents. 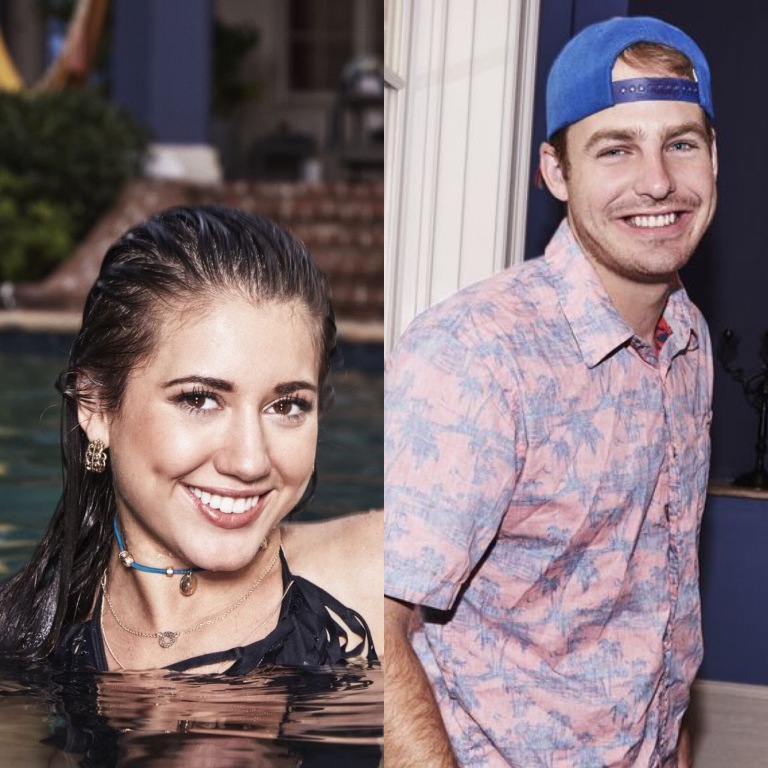 You want to talk about a reality tv show I’d watch. This, definitely this. Emoney and Alexis, from what I’ve seen so far, are the funniest guy and girl in the house. I’d love to be a fly on the wall when they are sitting in a room roasting each other.

I feel like Kareem is the type of guy who is a hardass on the outside, but has a soft spot for the girl he’s with on the inside. That’s exactly what Nicole described in her “Find A Match That Can Do Both” interview.

Keyana is a sweet, innocent girl that doesn’t seem like the type to put the “nice guy” in the friend-zone—which is what Tyler has suffered from in the past. Tyler will win Keyana over by serenading her with his ability to play the piano at some point in this season. 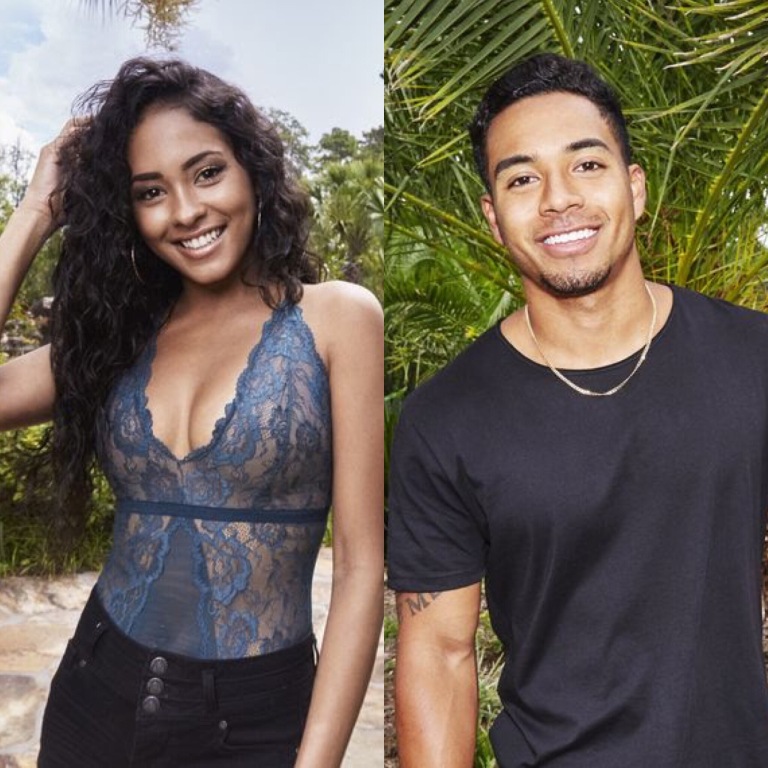 Nury’s has stated that she has had her heart broken over and over again. Dimitri is the honest, genuine guy that she needs and deserves.

It does bother me that their names are one letter away from being the same. Also, Zoe looks EXACTLY like Joe’s ex—Taylor Selfridge from season five of AYTO.

If this pick turns out to be correct, I think it’s safe to say that Joe has a type.

Malcolm, the self-proclaimed player, needs a strong woman like Diandra to set him straight. Though, I am curious to see which category he will file Diandra’s ass under.

To me, Audrey and Keith were the wild cards of this season. I felt like each of them could’ve been perfectly matched with 3-4 people in the house. What the hell, let’s take a shot and match them together.

Like I said at the beginning of the blog, let’s come back to this one in a couple months and laugh at how horribly incorrect each pick was.