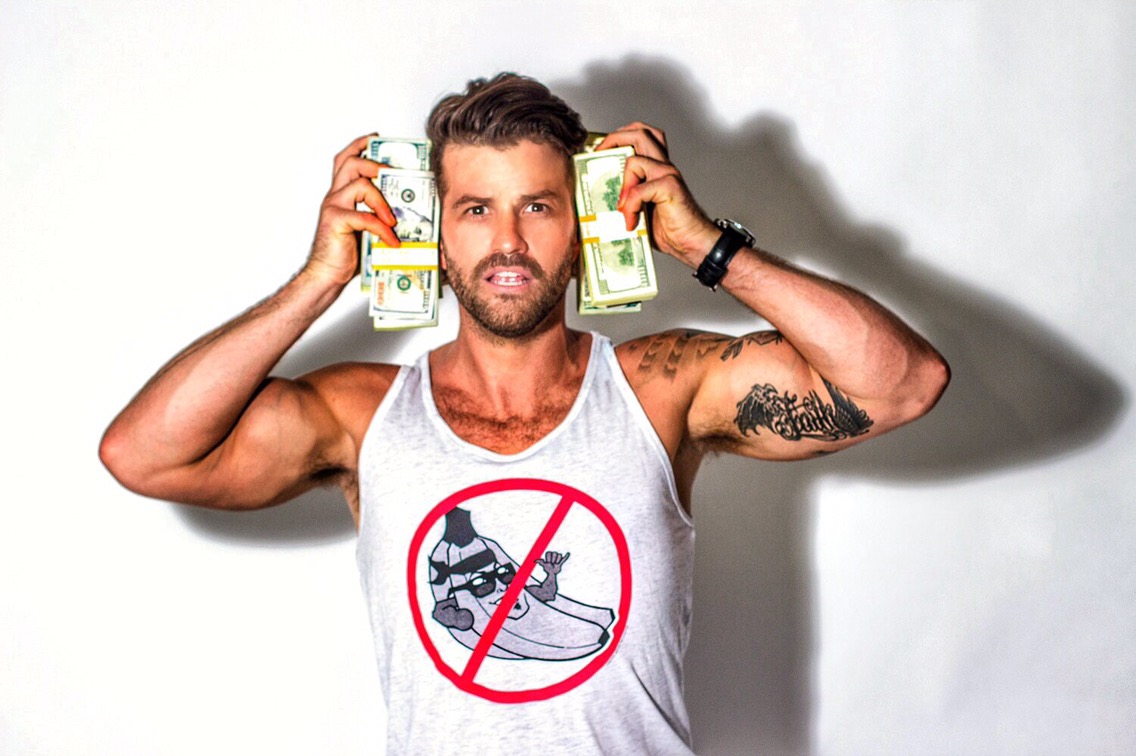 “My theory about Bananas is ever since he stole that money from Sarah on Rivals III, he’s had horrible Challenge luck,”

“This is gonna come back to haunt him. He has not won since he stole that money from Sarah, he hasn’t even made a final. And if he doesn’t make this final, I think that my theory is going to be proven.”

“Damn Bananas, that karma is still sticking around,”

These were real comments made by Jemmye during last night’s episode of The Challenge. Implying that there’s some sort of Challenge curse on Johnny Bananas because he took the money from Sarah on Rivals III is a WILD theory. I’m convinced Jemmye does not know how curses work.

Bananas failed to make the Final in the two seasons — Battle of the Exes II and Battle of the Bloodlines — leading up to him pulling the rug out from under Sarah and winning Rivals III. Was he cursed then too?

Jemmye seemed to be more excited that Bananas took an L than disappointed that she did too.

Even though Bananas has won more Challenges than anyone who has ever competed, the fact of the matter is you can’t win them all. You win some, you lose some. It happens. I’ll believe he is truly cursed if he never makes another Final. Until then, It’s just nonsense.

If you think this is the end for Johnny Bananas, well, here’s a message from the GOAT himself:​