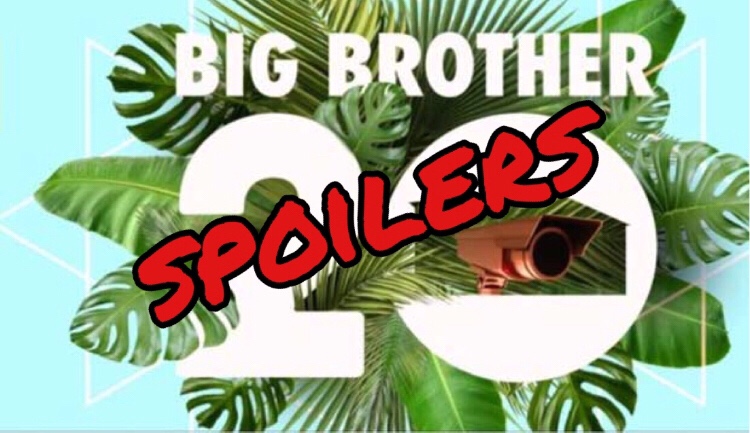 So much for her and Tyler’s plan to throw the HOH this week. 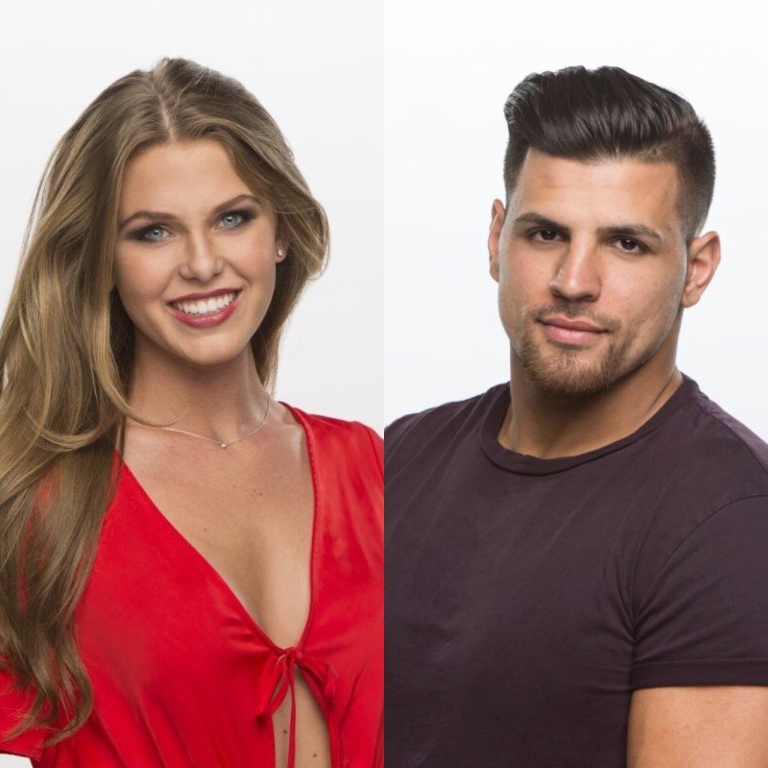 Fessy should’ve taken his shot when he had his chance last week. I guess there’s always the Battle Back competition.

According to Angela: the VETO was 4 tennis ball machines in the rain shooting balls (and squid?) at the VETO players, while covered in slime. And JC/Haleigh caught them in their mouth – Kaycee caught 33 total. #BB20

As expected, Kaycee decided to not use the POV. Haleigh and Fessy remain on the block.